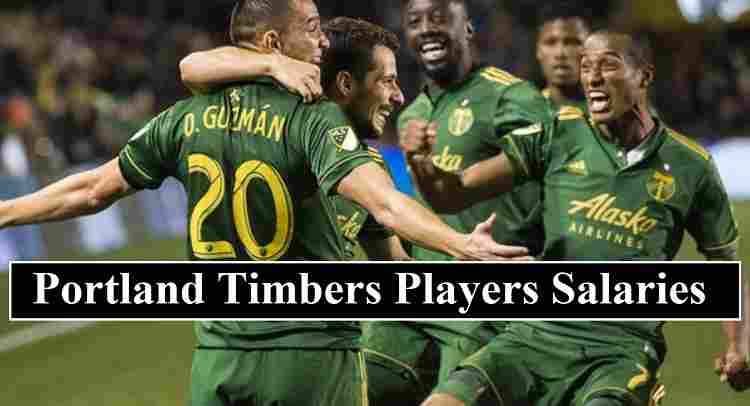 Portland Timbers only offered three home grown player contracts in season 2020 Major League Soccer. Blake Bodily, Marco Farfan and Eryk Williamson earnings payroll between ($81,325 to $125,000) a season. There is no player who gets home grown contract under 20 this season.

Diego Valeri retain most earning player spot with $2.4 million salary in a season according to his 2019 contract with club. Sebastian Blanco signed new contract worth of $1.37 million a season. Blanco gets the designated player contract in 2020 alongside Chará and Niezgoda. Financial information of rosters payroll for the year 2020. If any changes made to the current rosters or new contracts offered during the season. Details updated here later.