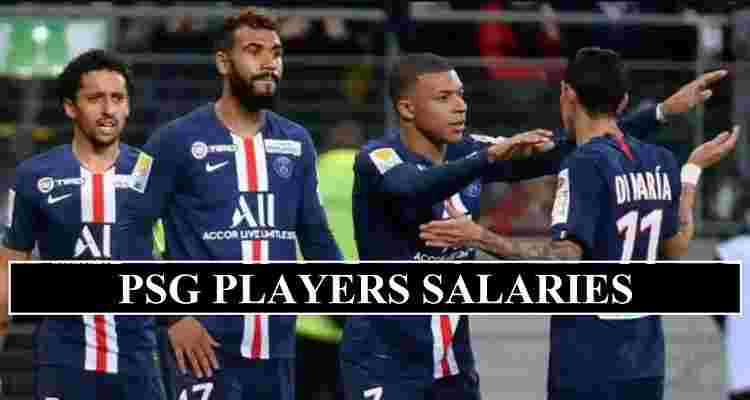 
The current details of PSG players salaries based on weekly wages. The details of players payouts collected from revealed reports about Ligue 1 teams. Currently club only signed 1 player, Icardi if PSG bring more players on transfer the table will be updated. Ligue 1 2020-21 will began from the month of August, possible details with all changes to the squad and players contracts updated here.