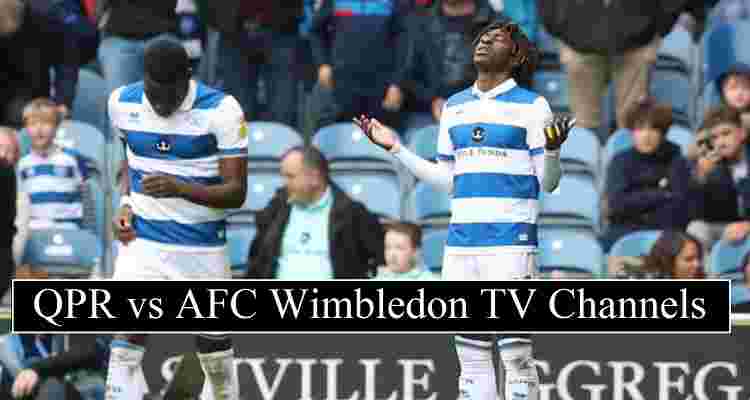 AFC Wimbledon, last season some how secure their position in league one from relegation zone. The club finished at 20th place ahead of Tranmere with 3 points lead. This is a fresh start for AFC Wimbledon for new season 2020-21. Will Nightingale, Adam Roscrow, Jack Rudoni and Ollie Palmer start the match against QPR.