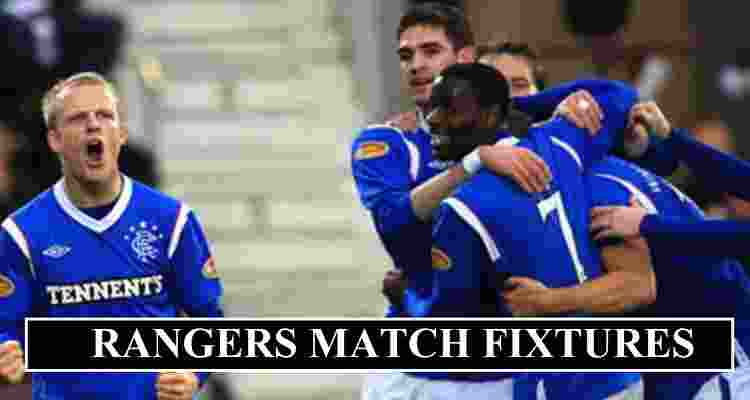 Rangers play with their arch rivals (Celtic) on 17th October. Steven Gerrard made changes to the current squad of Rangers and hopeful to get good winning start. Last year under his management, Rangers finished 2nd behind Celtic with (67 points). They lost the title race with 13 points difference, the season ends early due to covid-19 spread.

The above information based Rangers Fixtures 2020-21 gathered from top sources. Match venues or dates might be change due to rising cases of corona-virus. A source revealed that, most of the matches played behind the close doors.