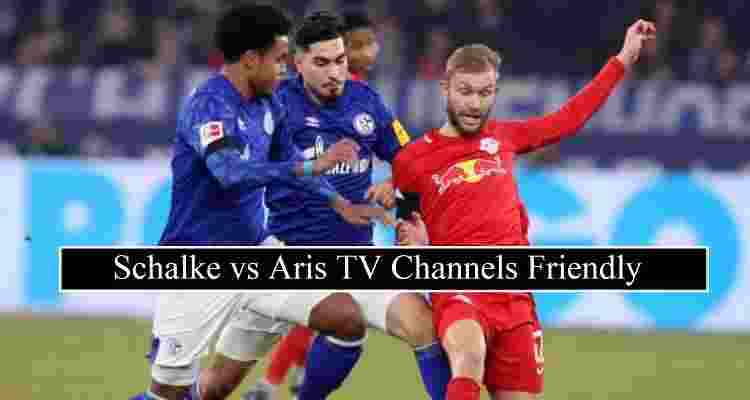 Aris Thessaloniki, recently made to (Second qualifying round) of Europa League 2020-21 season. This is the first time when these two clubs come head to head in any competition. In last five matches, Thessaloniki only dominate against Panserraikos while suffer defeat from (PAOK) in league game.

ERT and Cosmote Sport broadcast Greece super league clubs matches, the above channels details based on Bundesliga and Greece Super league tv rights holders. Schalke Aris stream tv coverage if not available any of these channels than you can watch on clubs official Youtube channel or (Schalke TV). Currently no channel hold free coverage rights for the friendly match.