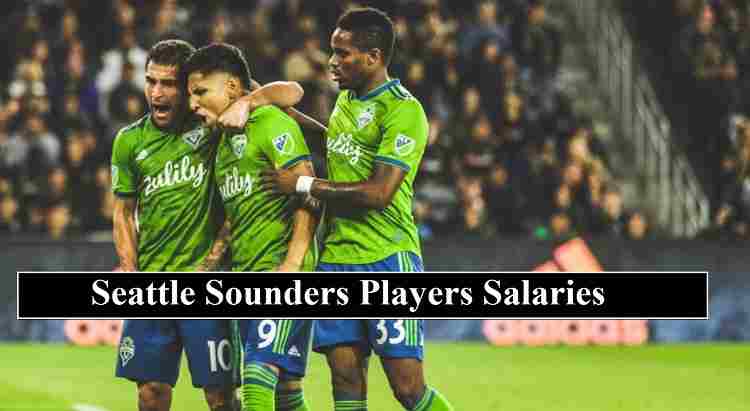 Seattle Sounders looking forward to get better results in the new season of MLS 2020. Their squad for the season confirmed after draft picks and transfers. Nicolás Lodeiro the midfielder is currently best paid in the team and making almost $2.5 million a year. Seattle Sounders players salaries increased to $11 million in a year.

Yeimar Gómez Andrade the rising defender recently signed new contract with (Seattle Sounders FC). Before joining the team he played for (Unión Santa Fe) and scored 5 goals in 64 matches. He is key player in the defense line-up of Seattle Sounders in 2020.

If any any changes made to the squad or players contract. The detail of the rosters updated here later.