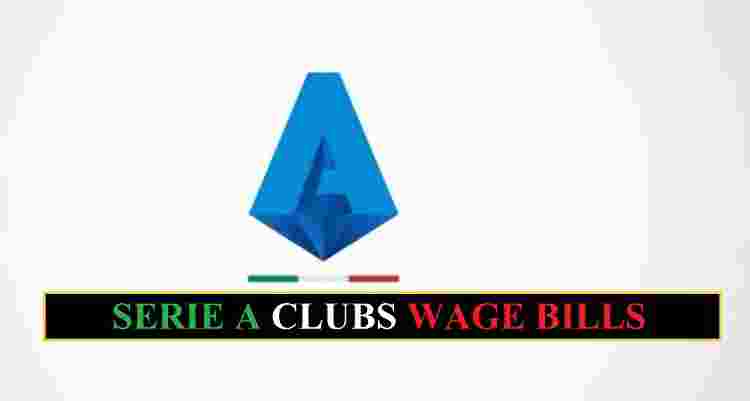 Corona-virus pandemic changed allot of clubs wage budget. Some clubs players agreed to have cut 70% from their salaries, so the clubs can pay money to other staff and peoples relevant to club. The above information based on the clubs wage gathered from top sources of football.

Some clubs recently signed new players which increase the salary budget. Inter Milan signed Ashley Young and bring Alexis Sanchez on loan deal which increase their budget from (€139 million) to (€145 million). Verona and Brescia only two clubs who spend less €30 million a year.

Note: the above wage regarding to Serie A teams are based on reported data, before corona-virus pandemic. No information provided how much clubs cut players salaries and decrease the wage budget.

If any changes made to the Serie A clubs wage bills record for the upcoming season 2020-21 details updated here later. La Liga wage bills and Premier League wage bills compare to Serie A comparatively more.