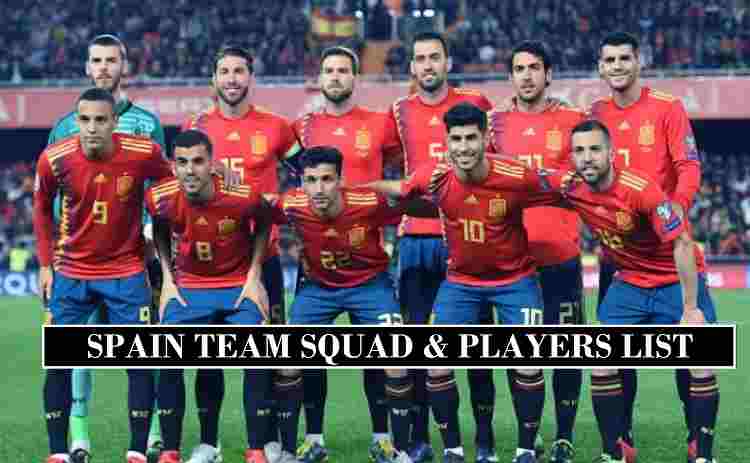 Spain finished at 1st place in their Euro 2020 qualifiers group. They were drawn in Group (E) of Euro alongside Sweden, Poland. Luis Enrique made changes to the Spain team squad after 2018 Fifa world cup. Sergio Ramos is leading the team of Spain in qualifiers and Euro 2020.

Rodrigo, Isco and Jordi Alba called up for the Spain team squad in match against Faroe Islands and Sweden. One friendly and two warm-up matches before Euro 2020 schedule for Spain. The team announcement for the competition may take place in April.

Sergio Ramos remain the skipper of the team till Euro 2020. Under his captaincy, Spain drawn 2 matches won 8 matches out of 10 in Euro 2020 qualifiers. He alongside David de Gea key player in the defense. Marco Asensio, Álvaro Morata and Rodrigo make the attacking position of Spain in the Group (E) stronger.

All information about the possible line-up and team squad of Spain team players collected from top football sources. A source claimed that Spain official squad based on 23 players announced 25 days before the tournament began. Once official squad details released, the information of all 23 players updated here.