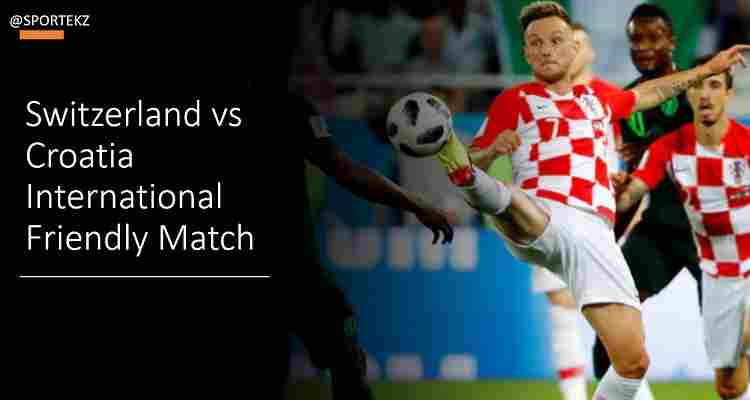 There will be no league games this week, International break announced. Euro 2020 qualifiers playoff’s, Nations league 2020-21 and world cup 2022 qualifiers matches take place from 7th October until 15th October. After that champions league season 2020 confirmed will be broadcast. Switzerland Croatia friendly match tv broadcasters announced. The coverage of friendly match will be limited.


Vladimir Petković, this week called-up new players for the friendly match against (Croatia) there will be possible changes as Switzerland face two more teams in the upcoming week in nations league 2020-21 with Spain and Germany. According to news sources it is confirmed that Renato Steffen will joined the squad of Switzerland for friendly match with (Croatia).

Zlatko Dalić hopeful to earn victory before the nations league second round fixtures started from 10th October. Dalić include new players to the possible starting line-up of Croatia for the match against (Switzerland). The above information regarding to Switzerland Croatia friendly tv broadcasters based on channels that hold rights International friendly matches. Sport Klub broadcast the match in Croatia and SSR SSG hold rights in Switzerland.