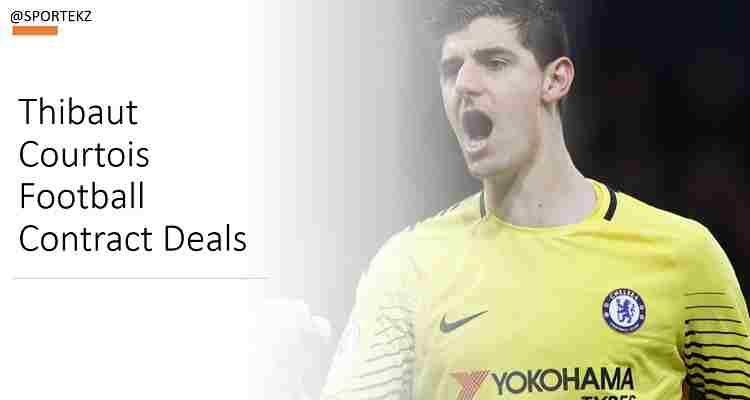 He currently part of the first team squad of Real Madrid. A source reported that he earn (£7.2 million) a year base salary at Chelsea. According to reports he signed six year contract deal with Real Madrid end in 2024. His contract with Real Madrid worth of (£50 million) for six years.

Real Madrid defeat, Atletico Madrid in the final of (Supercopa de España) and Thibaut Courtois stopped the penalty of (Thomas) and that gives chance to his team Sergio Ramos to score the winning penalty. He got perfect start of his career at Real Madrid with La Liga title of 2019-20, Club World Cup title 2018 and Supercopa de España 2019-20. The details of Thibaut Courtois contract deal with Real Madrid taken from trusted sources.