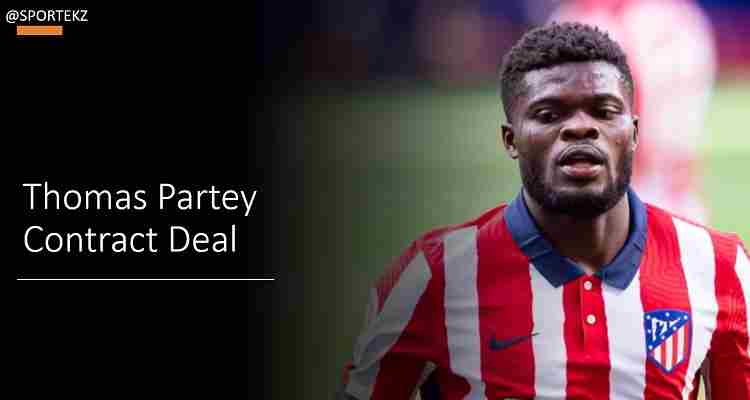 Atlético Madrid, offered him first team contract in year 2015. Party hold contract with Atletico Madrid for weekly wage to (€85,000). According to Spanish financial blog, he received annual salary of (€4.08 million) at Atleico Madrid.

He will earn £220k weekly wage at the Arsenal F.C as first team squad member. After the deal is confirmed, it’s been reported that he signed three year contract with Arsenal which will end in (2023). The contract worth of £60 million including signing fees and player bonus.

Since 2015-20 he made 132 appearances for the Atletico Madrid and scored 12 goals. He become Arsenal 7th most expensive signing in last two years. Arsenal next match fixture confirmed with Manchester City.