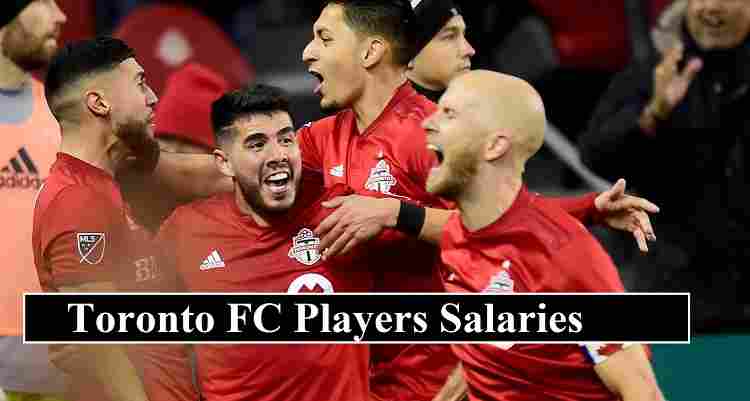 Toronto FC one of the richest teams of Major League Soccer. They have signed some of the most expensive players in MLS history. Greg Vanney head coach hopeful to win the MLS league this season. Last season Toronto FC finished runner-up in the MLS Cup and Canadian Championship. The budget for Toronto players salaries increased the limit of $24 million in 2020.

Alejandro Pozuelo in 2019, signed for the Toronto FC as designated player and replace the striker (Sebastian Giovinco). Pozuelo made 31 appearance for the club since joining and scored 13 goals. If any new player joined the current squad of the Toronto FC, the details and contract information updated here later.