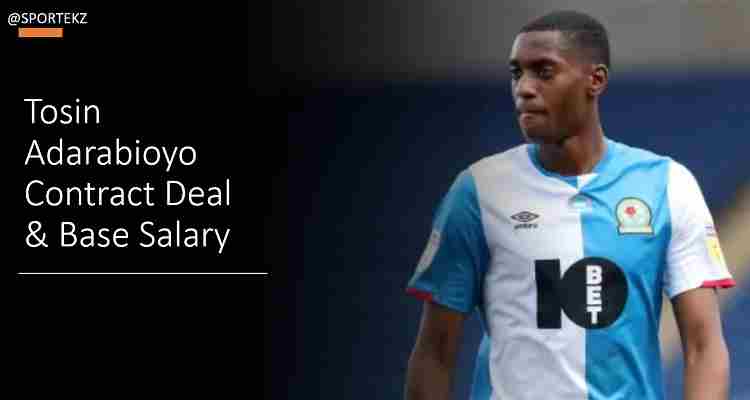 Fulham signed the Tosin Adarabioyo from Manchester City on undisclosed transfer fees. The deal made on the last day of transfer window 2020. The 23 year old center back signed three years deal reported with option to extended stay at club for one more year. Tosin Adarabioyo contract deal with Fulham confirmed.

He made debut for Manchester City in 2016. He is academy player and in 2015 signed long-term deal with his club. According to news sources, he received £45k weekly wage after signing deal with Manchester City. Adarabioyo played most of his football career on loan transfers.

After moving West Bromwich Albion on a year loan move, he played 29 matches for the club did not score a goal but performed outstanding as defender. In 2019, he moved to Blackburn Rovers on loan deal, scored 3 goals in 34 match appearances. He will made debut with Fulham against Sheffield United in the upcoming fixture.

Tosin Adarabioyo contract deal with Fulham worth of (£11.5 million) including bonus payout. He will earn (£60k) weekly wage at the club and base salary upto (£3 million). The earnings information of Adarabioyo at Manchester City and Fulham based on clubs first team squad salaries.