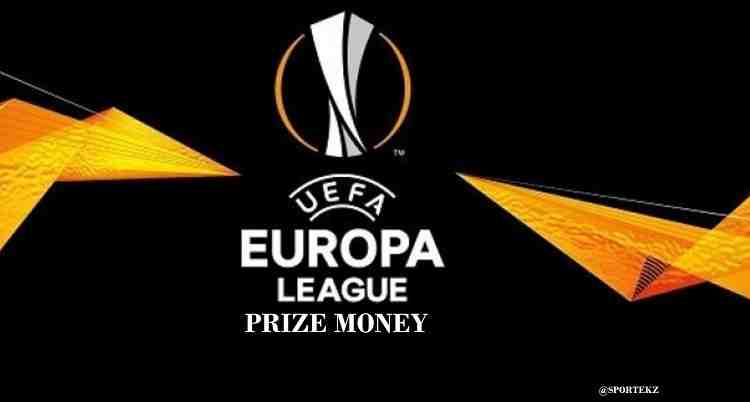 This year winners share is 10% more in Europa League prize money. The winner of the competition earned (€8.5 million) which later become double for them after including tv rights money and fixed payment on base of the team position.

Teams who made to the group stages of Europa League competition received €2.92 million. All teams who knocked out from the very start of tournament (Preliminary round) received (€220,000) each. Each group victory bring (€570,000) amount into the teams account.

Eight teams who defeated in the round of 16 received prize money share of (€1.1 million). Four teams who lost in quarter finals of Europa League each team will collect (€1.5 million) from prize money. The two clubs who lost in semi finals each of them get paid (€2.4 million).

The above financial information taken from top sources of football. Currently no information provided how much tv rights money paid to the winning club and runner-ups in the tournament.