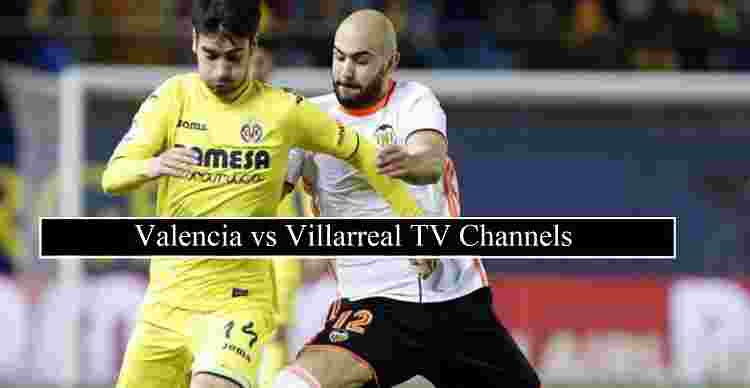 Unai Emery, hopeful to get a good start in the pre-season 2020. He recently signed new deal as manager of (Villareal) for three years. Before this he managed top clubs (PSG and Arsenal). Francis Coquelin, Carlos Bacca and Raúl Albiol players to watch in the pre-season match on Friday against (Valencia).