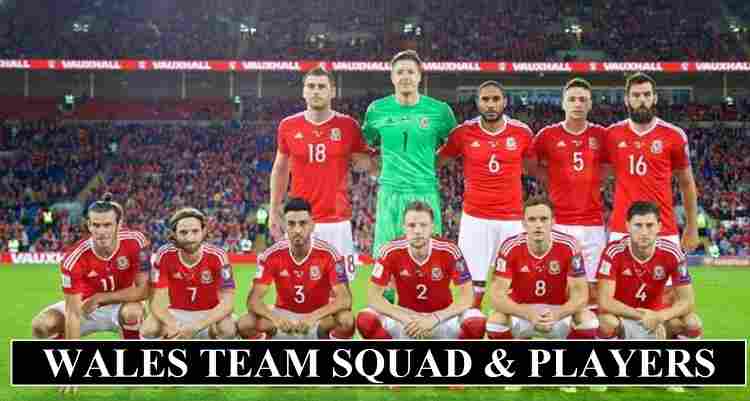 Ryan Giggs head coach of Wales, make allot of changes to the squad. Giggs received bonus for leading Wales to Euro 2020 competition. Wales finished 2nd in their qualifiers group behind Croatia. If they lost a single game in last two fixtures of Euro 2020 qualifiers, Slovenia replace them and finished 2nd. Wales team squad for the Euro 2020, announced in mid of May according to news sources.

Gareth Bale, Kieffer Moore and Aaron Ramsey only players in the Wales team who scored two goals in qualifiers fixtures. Some players might miss the Wales team squad for Euro 2020 due to their injuries. Tom Lawrence and Ryan Hedges selected for the qualifiers match from call-up list. Bale and Ramsey key players considered key players for Wales in Euro 2020.

Last year, the team of Wales, announced their squad for Euro 2016, on 31st May 2020. So the possible date for their Euro 2020 squad might remain the same. Ashley Williams currently, selected for the skippers position.

Wales drawn in group (A) of Euro 2020, where they will play against Italy, Switzerland and Turkey. Before this, two warm-up fixtures against USA and Austria confirmed for Wales. In the above table it’s possible 23 men team squad and updated once the official team squad announced in May.