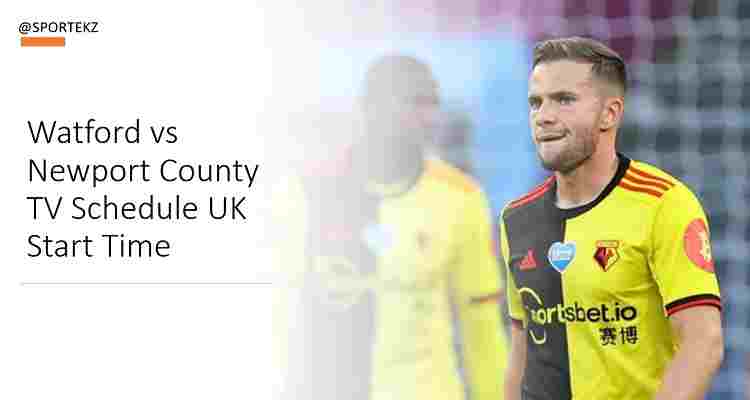 Third round fixtures of EFL cup 2020 confirmed. The match date for Watford and Newport County confirmed, according to news reports, the winner of this match will play against (Newcastle United) or Morecambe in the upcoming round. Watford Newport County stream channels for 22nd September match announced.

Vladimir Ivić, hopeful to get good results this upcoming weekend. He made some changes to (Watford) starting line-up. Stipe Perica, Francisco Sierralta, Tom Cleverley, João Pedro and Ismaïla Sarr will be part of the starting line-up for the match with Newport County. Its a league cup game the coverage for the match is limited, Sky Sports broadcast the match in United Kingdom.

Michael Flynn, got a tough challenge ahead of this week. Newport County host Watford for third round fixture of EPL. If they win this one, they will later play against winner of (Newcastle vs Morecambe) in 4th round of league cup.

All information in the above table regarding Watford Newport County stream tv broadcasters based on channels that hold rights for EFL Cup 2020-21. BeIN Sports show coverage of this match in Australia and New Zealand.