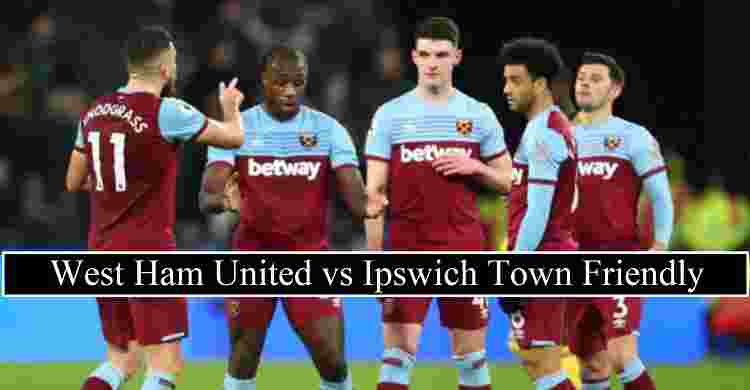 David Moye’s divided his team in two groups, one play against (Ipswich Town) and the other on same day play against (Wycombe Wanderers) who were recently promoted to the championship league from league one. The match began at (2 pm GMT+1) exact time for the other friendly match on 25 August.

Sébastian Haller, Robert Snodgrass, Michail Antonio, and Mark Noble scored most goals and create most assist last season 2019-20. But who will play which friendly match it’s not reported yet, but details will be confirmed hour before the kickoff. This is a pre-season game, it may not telecast in UK on TV but can be watch on official channels of clubs on YouTube.

Ipswich Town, have busy week they already played against Tottenham last week and now next match schedule with (West Ham United). Kayden Jackson and James Norwood will be part of the starting line-up of Ipswich Town FC on Tuesday. Both of them scored 22 goals for club last season. Emyr Huws, Alan Judge and Luke Garbutt dominated midfielders in the squad that can change the score line at any moment.