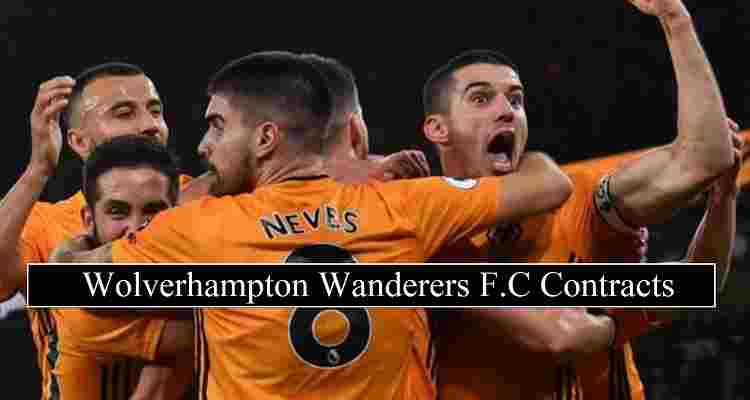 Raul Jimenez currently linked with top football clubs transfer. He is highest paid footballer in the Wolves team, last year in 2019, a report revealed Wolverhampton salaries, according to their data, Raul Jimenez earned £130,000 weekly at club. After him Adama Traoré and Fábio Silva hold the expensive contracts with club. Traore reportedly earning (£100,000) weekly wage at club.

Wolves set new transfer deal record, the signed Fábio Silva for (£35 million). His new contract with club makes him highest paid player U20 in the first team squad with weekly wage (£80,000). His deal worth of (£27 million) including signing bonus with Wolverhampton Wanderers.

The above details based on the Wolves players salaries for season 2020-21 collected from trusted sources. No details regarding to players wage-cut confirmed yet, but if players accept the wage-cut salaries details according to that updated later.