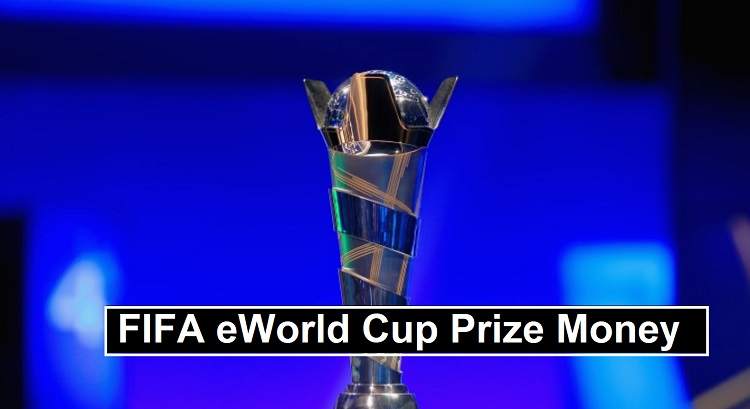 The winner of the FeWC 2018 competition received the prize money $250,000. There is no much increase for 2019 tournament. The winner not only received cash prize but also get a chance to meet his favorite footballer.

In the above list you can see all the past winners of FeWC competition. Mosaad Aldossary from Saudi Arabia reached back to back final of the FeWC 2018 and 2019. The last winner’s earns $250k as winning prize money. After watching the success of Fifa eWorld Cup many other sports gaming companies start their own e-tournaments. FIFA World Cup 2022 no eworlds-cup tournaments coming ahead before the competition.