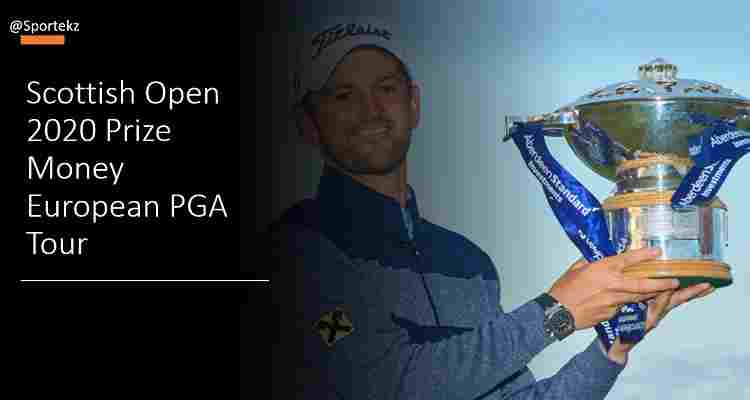 The major European golf PGA tour announced, the event take place in United Kingdom at The Renaissance Club. The tournament sponsored by Aberdeen Standard Investments. The evet take place behind the close doors due to corona-virus pandemic. The Scottish open 2020 prize money announced week ago.

According to news reports, overall adjusted prize fund adjusted for this year is upto €7 million. Tommy Fleetwood, Lee Westwood, Danny Willett all will be part of the Scottish Open 2020 tour. There is slight increase in the Scottish Open 2020 prize money which made it most expensive European tour of 2020 calendar during corona-virus.