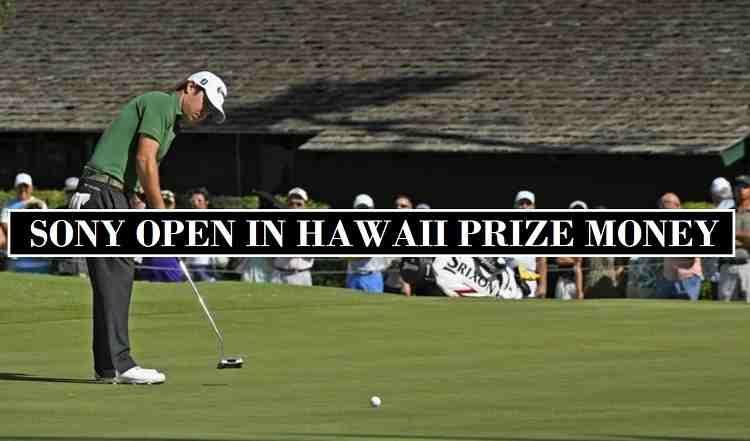 In the above table you can see how the prize money $6.6 million distributed among the golfers. Golfers who’s listed for the tournament and but finished without completing it earned money in (MDF) category. The golfers in MDF category rewarded with prize money between ($11k to $12K) each.

Lowest prize money adjusted for the golfers who don’t finish the tour but participated in the event. All 61-66 position golfers earn ($13,504) and those who finished at (67-71) position collect $12,672. If any changes made to the prize money updated later.