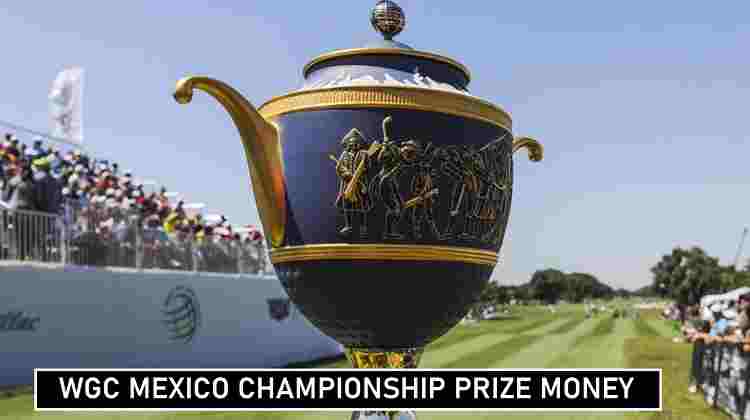 The 2020 WGC Mexico held at Naucalpan golf venue from 20th – 23rd February. The WGC Mexico Championship prize money increased only 2.25% for the upcoming tournament. The winner received $1.78 million and further distributed among golfers.

This is the first top tournament golf take place in the start of new year 2020. After this in March (The Players Championship) take place. The golf schedules for the year 2020-21 announced. In April and May two major PGA tour’s schedule (Masters Tournament and PGA Championship). More details about the upcoming tournaments purse money provided here.

The information of the prize money of tournament WGC championship gathered from trusted sources of golf. If any bonus money or changes made to the total fund or winners share updated here.