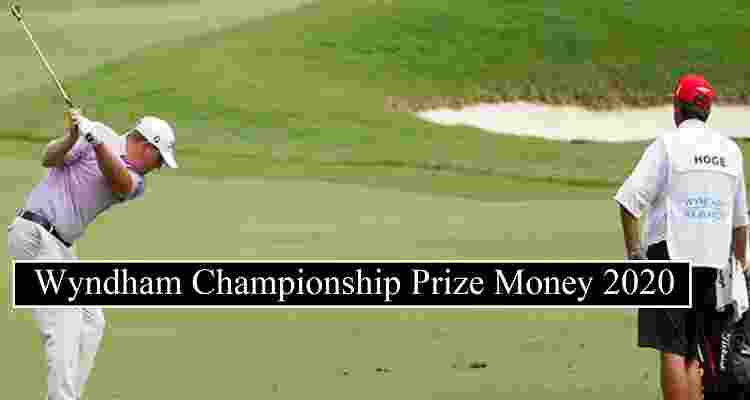 The round 3 will held on Saturday at (1:00 p.m ET) and broadcast live on (Golf Channel). Third round late coverage from (3:00 pm ET) will telecast on (CBS) in United States. Once the event take place complete details of each golfer payout at Wyndham Championship updated here. The current information based on Wyndham championship purse money collected from top sources of golf.

Winning players caddie receive 10% share from the prize money. Caddies earn weekly wage upto ($5,000) while working with some golfers and have benefits such as (five star or three star hotel bookings).