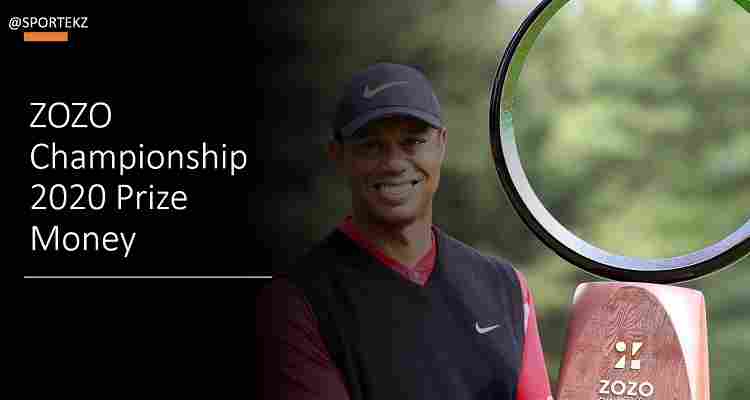 The ZOZO Championship is the upcoming golf PGA tour take place in United States. Currently the event held behind close doors due to rising cases of corona-virus there will be no gateway income for this year major PGA tours, all money tournament organizers collected through tv rights and sponsorship deals. The covid-19 impacts can be judged, after Zozo Championship 2020 prize money dropped from $9.75 million to $8 million this year.

There will 60 players that were included from previous year FedEX cup standings and seven players from Japan tour will joined the Zozo championship in Sherwood Country Club, in California. The winner of the Zozo championship will received the share purse money $1.44 million. The runner-up will earn $844k and third place golf received share of ($544k).

Before this tour, CJ Cup 2020 take place there is no change made to that tournament fund, it remain same upto $9.75 million. That event won by Jason Kokrak and he made $1.75 million from the prize fund of Cj Cup. It’s the second highest prize money tournament in PGA tour calendar after US Open. The Zozo championship 2020 prize money decrease make it third most expensive in PGA tour 2020-21 calendar.