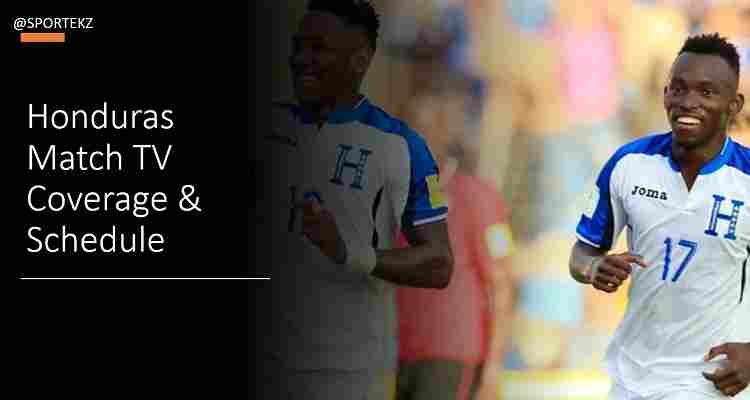 The first week in the month of October reserved for the international friendlies, world cup 2022 qualifiers and nations league matches, but due to covid-19, world cup 2022 qualifiers would not take place in some continents. Honduras recently announced their first international friendly match for 2020, they will host the team of Nicaragua. Honduras stream channels for CONCAF nations league and friendly matches announced.

Fabián Coito, the head-coach of Honduras called-up new players for the match with team of Nicaragua on this 10th October, according football news reports, Denil Maldonado, Bryan Acosta and Douglas Martínez will be part of the possible team line-up of Honduras this weekend. Bryan Acosta who is playing for (FC Dallas) hopeful to score some goals for his national side in nations league and world cup 2022 qualifiers match.

After this match, no more fixtures 2020 schedule, the team later in June play their semi final match of CONCAF nations league against United States dates not announced but its confirmed that it will take place in June 2021. The above details regarding to Honduras Nicaragua stream tv broadcasters taken from trusted sources.