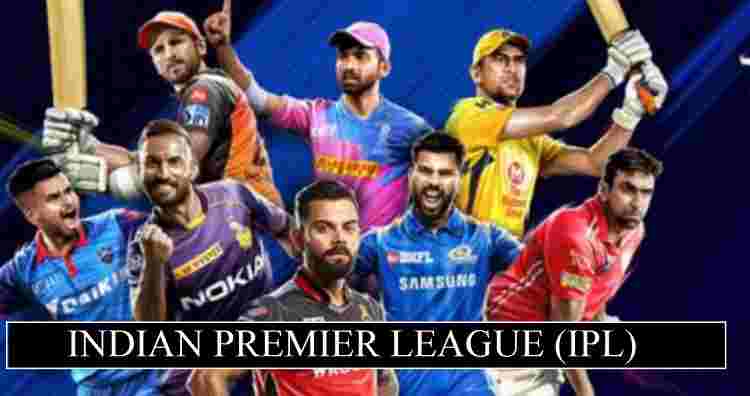 IPL 2020 Highest Paid Player : If we talk about best paid leagues for cricketers, IPL ranks first. Virat Kohli currently hold most expensive contract with Royal Challengers Bangalore. Before him, MS Dhoni hold contract with Chennai Super Kings that make him best paid cricketer in the world with ($2.5 million) annual salary before 2020. He is currently making $2.1 million. The emerging talents like Murugan Ashwin, Harpreet Brar, Shreyas Gopal hold contract worth of $28,500 in the league.

IPL 2020 Team Coaches Mahela Jayawardene, most successful coach last season, under him, Mumbai Indian become the new champions of IPL season. Stephen Fleming, hold the coaching job at Chennai Super Kings on long-term deal. According to news reports, Fleming make ($476,680) from his contract with CSK since 2018.

IPL 2020 Cheerleaders Payouts :This year the event may be played behind the close doors, but cheerleaders will be there to cheer for their franchise during the matches. Currently in cricket, IPL cheerleaders 2020 making $15,000 base of extra events performance which include (IPL award show or party).