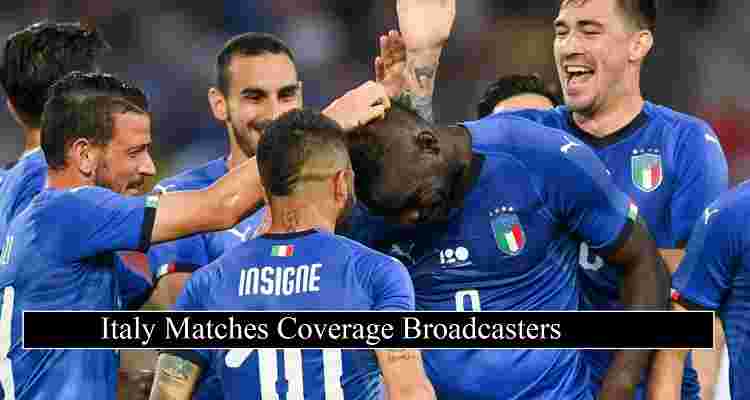 Euro 2020 dates postponed due to corona-virus and it will be held next year in 2021, but before that nations league fixtures 2020-21 tournament announced. italy will play their matches against Netherlands, Poland, Bosnia & Herzegovina in the Group A of nations league. Italy stream channels confirmed for the Euro 2020 and Nations League.

Roberto Mancini, currently hold the managers job at Italy national football team. Under his management the team winning record improved and qualified for Euro 2020. Italy will play back to back matches including nations league and friendly internationals. After this on 7th September, Italy will play their match of Nations league against (Netherlands) runner-ups of last year tournament.

Ciro Immobile the leading top scorer of Lazio will join the Italy national side for the nations league match on Friday. Jorginho, Lorenzo Insigne, Lorenzo Pellegrini, Giorgio Chiellini and Leonardo Bonucci will be in the starting line-up against Netherlands and Bosnia Herzegovina.