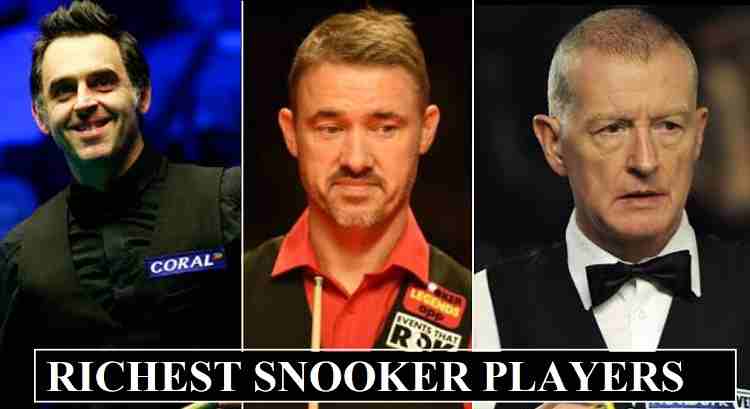 The list based on the prize money share awarded to these players throughout their careers. Stephen Hendry net worth revealed last year upto $16.5 million according (Celebrity Net Worth). O’Sullivan net worth according to Daily Star UK is upto (£10.5 million) in 2019. Some snooker players earn extra money that comes from advertisement and sponsorship deals.