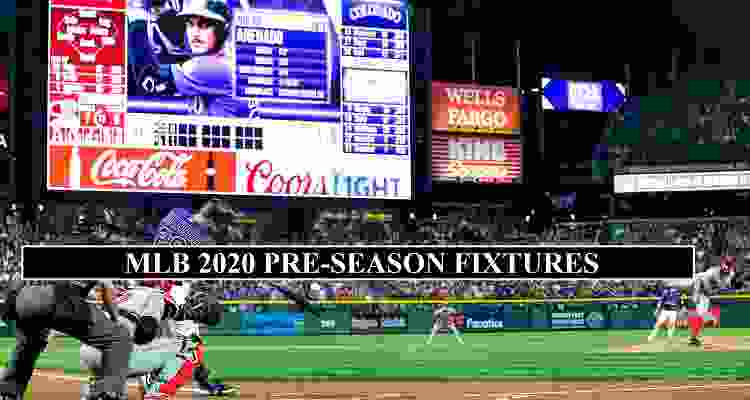 Yankees will play their pre-season match against rivals (Mets) on 19th July. The venues not currently reported for all the fixtures. All matches take place behind the close door with audience due to corona-virus. The virus spread decrease the season game from (160 games) to 60 only games.

If there are any more MLB 2020 preseason fixtures announced before the opening day of MLB the details updated here later. current information about the pre-season matches gathered from top sources baseball. The details might be change as fixture continue during the corona-virus pandemic.

If you are looking for the MLB 2020 TV broadcasters rights, ESPN and Fox Sports hold the coverage in may countries include (Argentina, Brazil, Peru, Puerto Rico, and Chile).