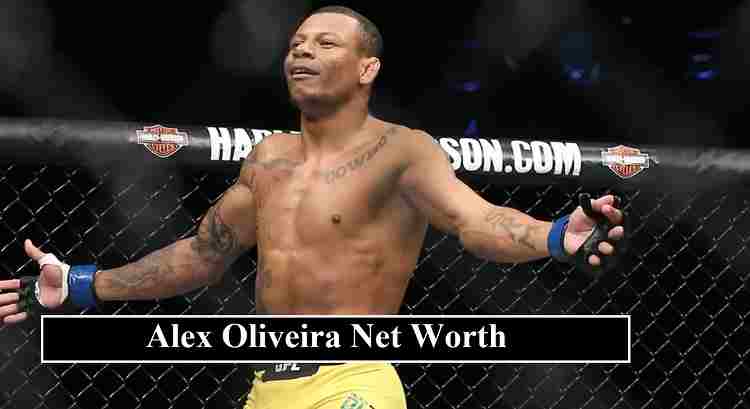 Alex Oliveira pro mixed martial arts fighter from Brazil. He is currently active and participating in the main card events of UFC. Gilbert Burns defeat, Oliveira in his debut at Fight Night 62 in Brazil. In 2019, he particapte in two fights and suffer defeat in both of them. Alex Oliveira net worth reported $750k in 2019.

Oliveira hold great record of winning year 2015 and 2017. In 2015, after losing debut fight, he take part in three main events of UFC and defeat (K.J. Noons, Joe Merritt and Piotr Hallmann). In 2016, his winning streak of three back to back fights ended by (Donald Cerrone). In 2015, He earn almost $500,000 from his UFC match appearance which include the endorsement earnings.

Alex Oliveira Guaranteed Fight Purse ($64,000) : Oliveira make $64k guaranteed money per fight in 2020. His payout increase if he wins the fight which include 100% winning bonus. His sponsorship earnings increased $15,000 per fight. Max Griffin is not an easy opponent it will be a tough match for Oliveira at UFC 248.