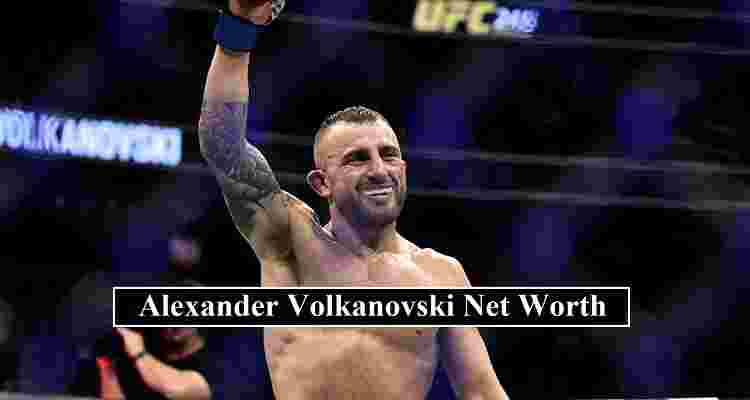 Volkanovski made career debut in mixed martial arts fighting from (Revolution Promotions). He claimed his first ever pro victory over (Gerhard Voigt) in the main card fight of (Revolution at the Roxy). Before joining UFC, Volkanovski take part for different promoters of MMA fighting. In 2016, Volkanovski signed with UFC. He made successful debut at UFC Fight Night 101 after defeating opponent (Yusuke Kasuya) in the first round. A source revealed the salaries of all fighters who were in the fight card of fight night 101, according to their data, Volkanovski received $22,500 purse money for debut fight.

Volkanovski after retaining his undefeated run in UFC career start earning big money for each fight in UFC. In 2019, he made appearance in two main-card fights against (Jose Aldo) and (Max Holloway). He made $550k from two fights which include $30,000 from sponsorship bonus. Corona-virus pandemic changed UFC calendar dates and fight venues, Volkanovski return to the ring on 12th July against (Max Holloway) in second fight after 2019.

The above information based on Alexander Volkanovski career earnings from UFC and other promoters updated after collected data from trusted sources. The details updated here after each of Volkanovski fight in UFC 2020-21.