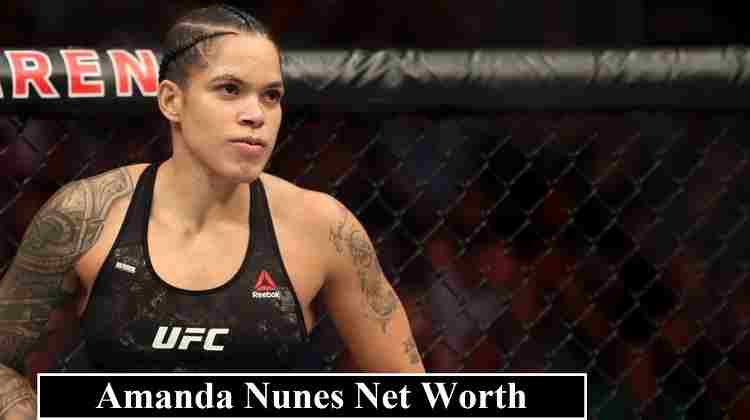 Amanda Nunes made her mixed martial arts career debut from (Prime MMA Championship 2), lost her debut fight. In same year 2008, Nunes 2nd fight schedule at (Demo Fight 3) against Paty Barbosa. She knocked out her opponent in the first round. Amanda Nunes net worth reported $5 million in year 2019.

Amanda Nunes Purse Per Fight ($500,000) : Ronda Rousey, retain the highest purse money record after becoming champion in UFC bantamweight division. After her, Nunes second female fighter who will received $500k for her upcoming fights in UFC. In 2020, her title fight schedule with Felicia Spencer. The fight early schedule for UFC 249, which is canceled due to changes made to UFC events and pay-per-view fights schedule. The fight take place on 6th June 2020 at UFC 250 in Apex Center in Las Vegas. Her reported earnings will be maximum $590k which include bonus and sponsorship payout.

The information based on Amanda Nunes purse payouts from fights gathered from trusted sources of mixed martial arts. Details of her career and income updated here after each fight.