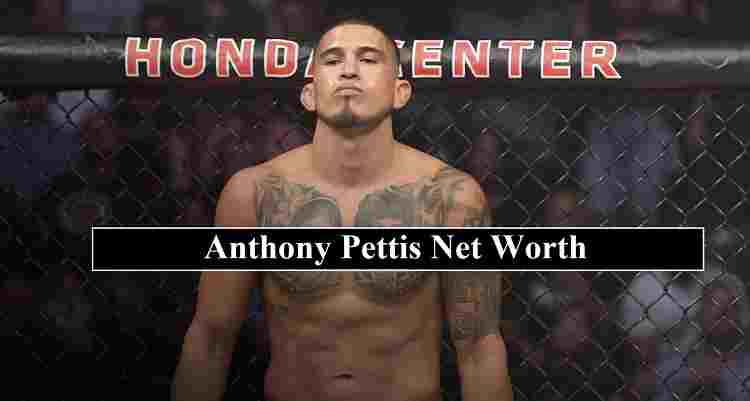 Anthony Pettis making return to the UFC ring 2nd time in the year after losing fight (UFC 246). The very first main pay-per-view event held in January, Pettis lost the fight from (Carlos Diego Ferreira). After the fight his earnings revealed, according to sources, Pettis make ($155k) from fight. Professional career of Anthony Pettis began in 2007 from (GFS: Super Brawl) and in debut fight he defeated Tom Erspamer. Anthony Pettis net worth reported $3 million in 2019.

Pettis compete in the GFS event from 2007-08. He become famous mixed martial arts fighter after signing with (WEC) world extreme cage fighting. In 2009, he made debut at WEC 41 and win against (Mike Campbell). A report revealed that, he earn $7,500 for the fight against Campbell at WEC 41. Same year, Anthony Pettis fight 2nd time in WEC pay-per-view card, this time Bart Palaszewski defeat him after three rounds fight on split decision.

Anthony Pettis Purse Per Fight ($155,000) : Its not confirmed yet that Pettis earn same purse money for UFC 249 fight on 9th May 2020. But in his last five fights in UFC his earnings increased after each fight. In 2019, he take part in three fights, and his earnings guaranteed remain same for each fight upto ($155k). In 2011, he made debut in UFC, and two years after that he become lightweight division champion after defeating Benson Henderson at UFC 164.

In the above table you can see how much Anthony Pettis earn from his UFC and WEC career of fighting. A source claimed that, Pettis make $155,000 from the fight against Donald Cerrone on 9th May 2020. The details of his fight career earning updated here after the fight.