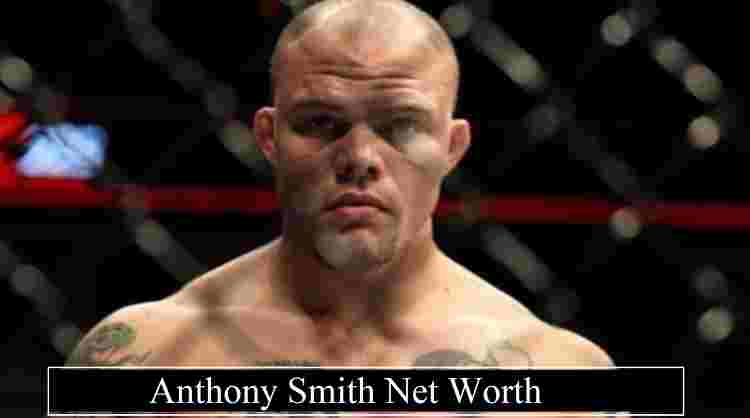 Smith rise to fame as pro mixed martial art fighter after joining the fighting promotions Strikeforce in 2011. He earned his spot in the main-card fights Strikeforce in 2012-2013. After getting signed up with UFC, he lost the debut fight against (Antônio Braga Neto) at UFC on Fuel TV in 2013. Later in 2016, Smith return to UFC once again dominate the opponent (Leonardo Augusto Guimarães). He earned $10,000 guaranteed money and $10,000 for winning the fight against (Augusto Guimarães).

Anthony Smith Per Fight Fees ($150,000) : Smith in his recent last two fights received career highest purse money $130,000 to show and $130,000 for winning. In 2019, MMA news sources reported his earnings for the fight against (Alexander Gustafsson), according to their data, he received $260,000 including winning bonus.

All information based on Anthony Smith purse money payouts at UFC and Strikeforce gathered from trusted sources. The details updated here after each of his fight. If he wins his next fight against Aleksandar Rakić, his earnings increased $300,000 ($150,000 to show and $150,000 winning bonus).