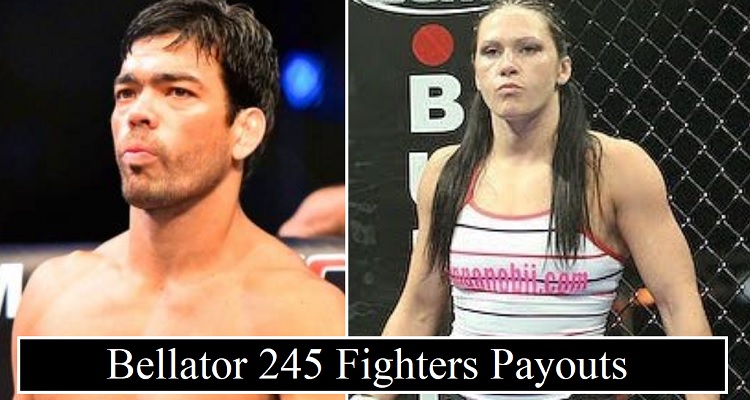 Bellator 245 fight card confirmed and it will take place on 11th September at Mohegan Sun Arena. The main-card fight held between one of the best light heavyweight fighter (Lyoto Machida) and Phil Davis. The co-main event card feature ex-UFC female fighter (Cat Zingano), she will debut against (Gabby Holloway). ED Ruth return to ring after losing main-card fight from (Yaroslav Amosov) in Feb 2020. Bellator 245 salaries purse money for the fighters based on their contract deal and pay-per-view sale.

Lyoto Machida best paid fighter among all on 11th September 2020, he received $150,000 for his previous fight against (Gegard Mousasi). Cat Zingano who recently signed deal with Bellator will make estimated $100,000 straight money no bonus.

The above details of the Bellator 245 salaries for the fighters based on their previous earnings in main-event fights. Some fighters earn double money based on pay-per-view revenue share. But so far all fights in 2020 take place behind close doors which means no gateway income generated. All money generated through pay-per-view sales and television rights.