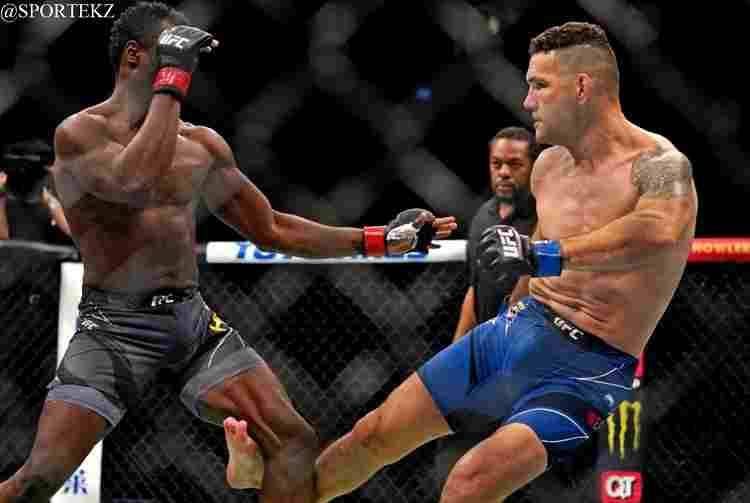 UFC 261 fight card completed, Chris Weidman suffered massive leg injury during his fight with Uriah Hall. Weidman gets a good start in the fight against Hall on 24th April but his leg got injured and reports claimed that he may suffer leg break during the fight with Uriah Hall. The former champion hopeful to earn title shot but in the opening minutes of the fight suffered serious injury.