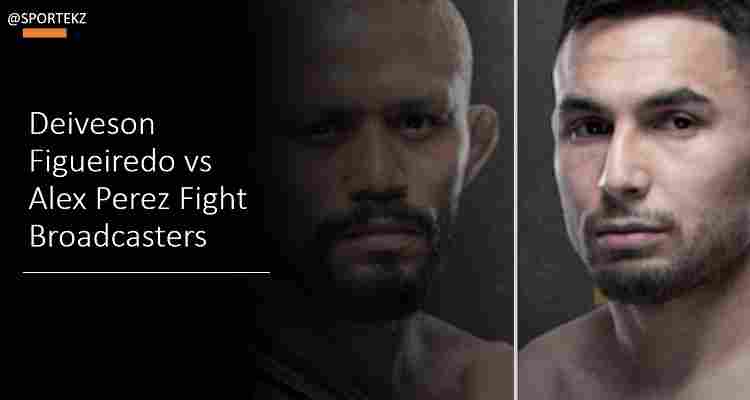 Deiveson Figueiredo who hold professional record of 19 fights win, is back in action once again this year, he fight twice Joseph Benavidez in February and July after winning both fights he claimed the UFC flyweight title. He is defending his championship for the very first time in UFC career.

Alex Perez hold professional record 24 MMA fight wins, he made debut in UFC in year 2017 and since that period of time suffered only single defeat in his career. This upcoming weekend he got great chance to become new flyweight division champion. Before fighting Figueiredo he defeated Jordan Espinosa and Jussier Formiga to earn the title shot.