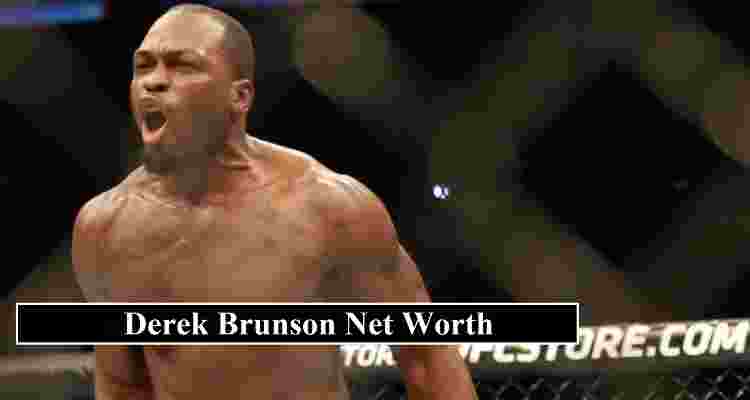 Derek Brunson currently fighting in the middleweight division of UFC. He holds contract with UFC since 2012. He made professional debut in year 2010 from Carolina’s Summer Fight Series 1. In the debut fight, Brunson defeat opponent (John Bryant) to claim first victory of his career. A source revealed, Derek Brunson net worth $1.5 million based on his earnings from mma career and endorsement deals in December 2019.

The first fight of UFC season 2020, Brunson announced, he will be facing opponent (Edmen Shahbazyan). Brunson hold mma career record of 20 wins out 27 fights. He rise to fame as middleweight fighter from (Strikeforce). A source reported, that Brunson made $50,000 from his career at (Strikeforce). Before signing officially for Ultimate Fighting Championship promotions, Brunson suffer defeat from (Ronaldo Souza).

it’s not confirmed yet, how much Brunson get paid for UFC fights in 2020. His salary hike after each of his career fight, he earned career highest money at UFC 241 ($190,000) for winning fight against (Ian Heinisch). The details of Derek Brunson earnings gathered from top sources of MMA and UFC. Purse money per fight details updated here after each of his main pay-per-view card fight.