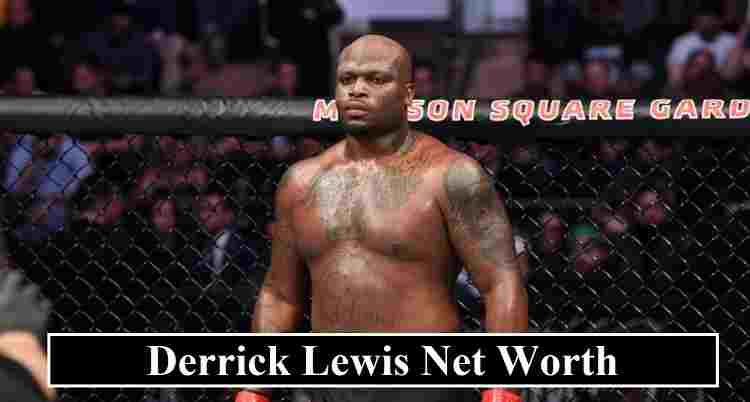 Derrick Lewis returning to the UFC ring after November 2019. Lewis suffered defeats in his past few UFC matches. His career as professional mixed martial arts fighter began from (Worldwide Gladiator) in 2010. He defeated (Nick Mitchell) in his debut fight in 2010. He listed among wealthiest MMA heavyweight fighters. In 2018, Derrick Lewis net worth reported (£2.46 million) according to The Sun.

Lewis make highest purse money from the fight against Daniel Cormier at UFC 230. He earned $500,000 as guaranteed purse money which is 50% more than his previous fights in UFC. He earned $2.93 million from all of his UFC and MMA fights according to (The Sports Daily) report.

All financial data about Derrick Lewis purse payouts in UFC, MMA collected from trusted sources. His net worth details and purse per fight information updated after each UFC event.