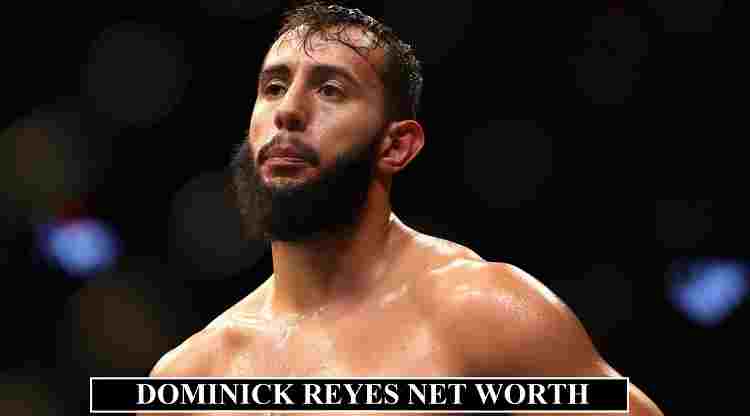 Dominick Reyes made UFC debut in year 2017. He defeated opponent (Joachim Christensen) on knockout decision with punches. Reyes earned $24,000 which include $12,000 to show and $12,000 for winning the fight. His earnings increased $74,000 after selected for Performance of the night award and received extra bonus of ($50,000). Dominick Reyes net worth reported $2 million in 2019.

Reye’s currently undefeated in the UFC career so far. On 8th February, Reye’s fighting for UFC light heavyweight championship. According to reports, he will make maximum $350,000 from the fight. Reye’s before joining UFC become internet viral MMA star after winning his 6th professional fight against (Jordan Powell) at LFA 13 in 2017.

All information based on his purse money details from the UFC career and other MMA events collected from trusted sources. Dominick Reyes all career professional earnings updated here after each of his fight.