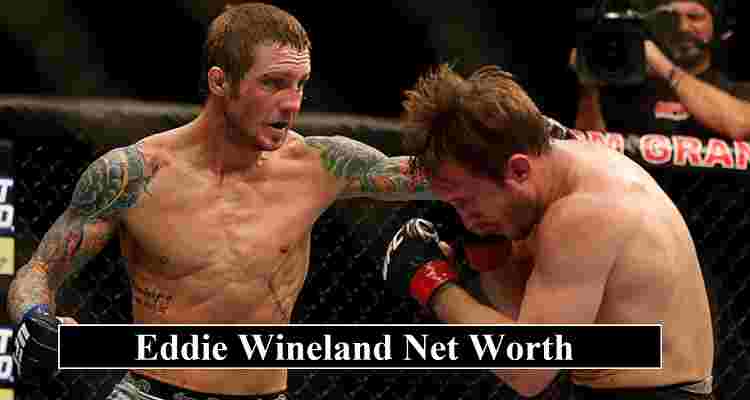 Eddie Wineland is professional bantamweight fighter currently holds contract with UFC in year 2020. He made pro career debut as mixed martial arts fighter in 2003 from (Maximum Combat 6). His popularity increase after joining world extreme cagefighting in 2006. In 2006, he made debut in WEC 20 and win the fight against (Antonio Banuelos). Eddie Wineland net worth reported $1 million to $5 million during the year 2019.

Wineland career earnings from UFC and WEC events revealed. According to sources, Wineland earn $580,500 from the fights the earning do not include any endorsement earnings. After UFC 238, fight completed, salary information all fighters revealed online, according to data, $77,000 paid to Wineland which include $31,000 to show and $31,000 winning bonus and $5,000 paid him as incentive week payout.

All information related Wineland salary from the UFC and WEC gathered from top sources MMA. The details updated here after each of his main pay-per-view fights with overall earnings and sponsorship bonus.