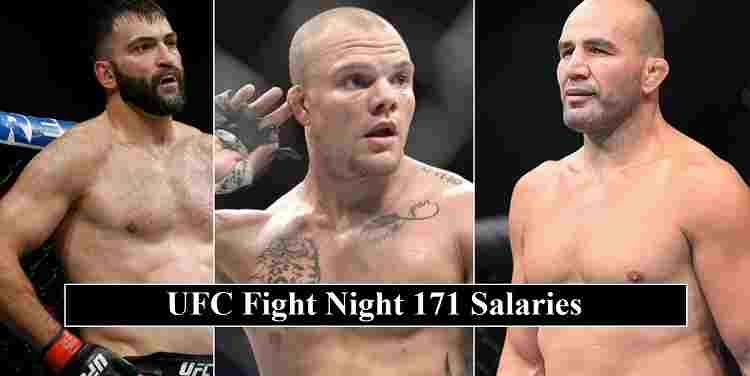 Ben Rothwell will take on Ovince Saint Preux in co-main card heavyweight division. The only women fight at UFC fight night 171 take place between (Sijara Eubanks and Sarah Moras). All fighters who selected for the fight of the night and performance of the night earned $50,000.

The details of each fighters sponsorship bonus, week incentive earnings and guaranteed salary gathered from trusted sources. Some fighters earn more money according to their contract terms and condition with promotional companies.