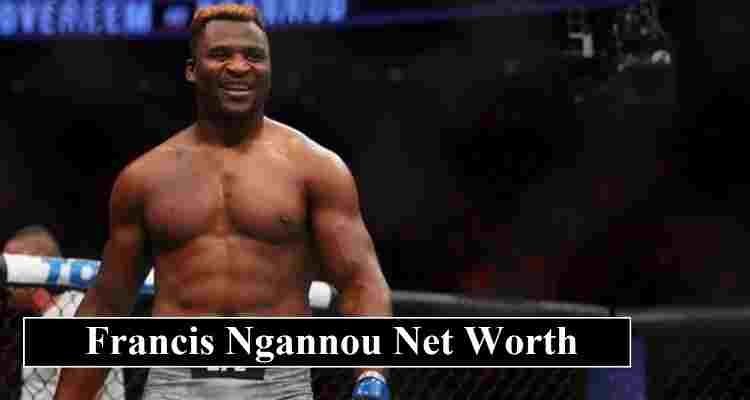 Francis Ngannou is a Cameroonian-French professional mixed martial arts fight. He is currently active in UFC and signed the contract deal in 2015. His pro career as MMA fighter began from (100% Fight) in debut fight, managed to defeat opponent (Rachid Benzina). Ngannou rise to fame as a fighter after joining Ultimate Fighting Championship. In year 2019, a sports sources revealed Francis Ngannou net worth upto ($3 million).

His first fight schedule in preliminary card of (UFC on Fox 17) against Luis Henrique. After fighting two rounds, Ngannou won the fight on a submission move. The salaries of UFC on Fox 17 revealed, according to reports, from debut UFC fight Ngannou make ($22,500) which include $10,000 to show and $10,000 for winning and $2,500 as promotional bonus. Career highest purse money earned by Ngannou after winning fight at (UFC on ESPN 3) against dos Santos. The reports confirmed, after the fight that, $300k paid to Ngannou which include $120,000 to show and $120,000 for winning the fight.

Francis Ngannou Purse Per Fight ($200,000) : UFC 249, salaries not confirmed yet, but as per sources reported, Ngannou make $200k straight and his winning bonus is not reported yet. If he wins the fight against (Jairzinho Rozenstruik) on 9th May 2020, he will earn career highest purse money which will increased $390k including $30,000 sponsorship $50,000 performance of the night bonus if selected. In 2018, Ngannou make $500k straight from the main card fight against Stipe Miocic but suffer defeat. Overall earnings at UFC 220 increased to $530k which include $30k sponsorship bonus from (Reebok).