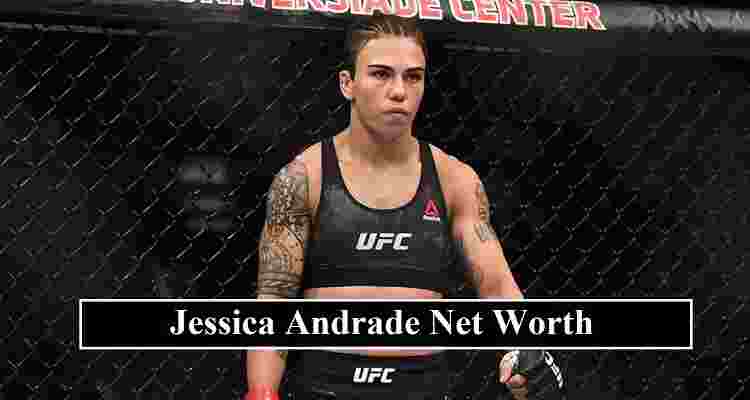 Andrade rise to fame as MMA star after fighting in (Strike Combat) and ProFC 47 promotion. In 2013, after winning her fight from (Milana Dudieva) in ProFC main event, Andrade signed for UFC. She made UFC debut in year 2013, and lost her fight from (Liz Carmouche). Same year, after four months break and hard work on her technique, Andrade return to UFC and won the fight from (Rosi Sexton) on unanimous decision.

Jessica Andrade Purse Per Fight ($105,000) :Andrade currently earning $100k to $105k per fight in UFC. She made career highest purse money from the fight against (Zhang Weili). After successful win over Rose Namajunas, Andrade got selected for title fight against (Weili) at Fight night 157 but she lost the fight after getting knocked out in the first round. A reported revealed the salaries fight night 157, according to reported data Andrade received ($100k) straight money for the fight.