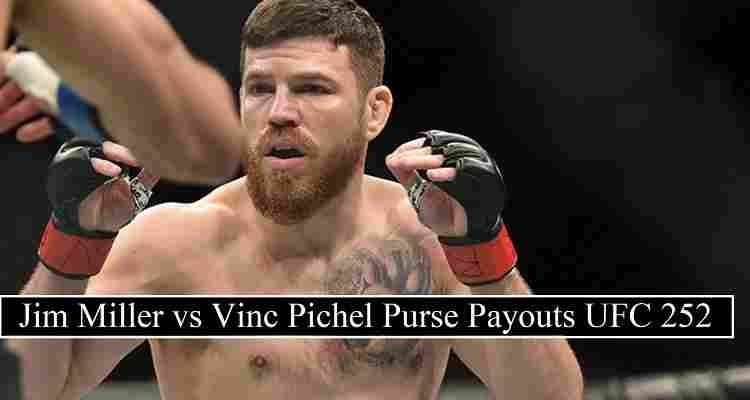 Vinc Pichel who made debut in UFC in year 2012, suffer defeat in the debut fight from (Rustam Khabilov). His purse money in the given table based on his previous fight earnings in UFC. He recently defeated Roosevelt Roberts and according mma sources, he earned $24,000 guaranteed money for the fight.

In the above table Miller Pichel purse payouts for UFC 252 based on their previous events earnings. Jim Miller per fight purse increased from $90,000 to $104,000 in last two years. If there will be no changes to his current contract with UFC, he will make $110,000 guaranteed purse money. The information based on both fighters financial data collected from trusted sources.