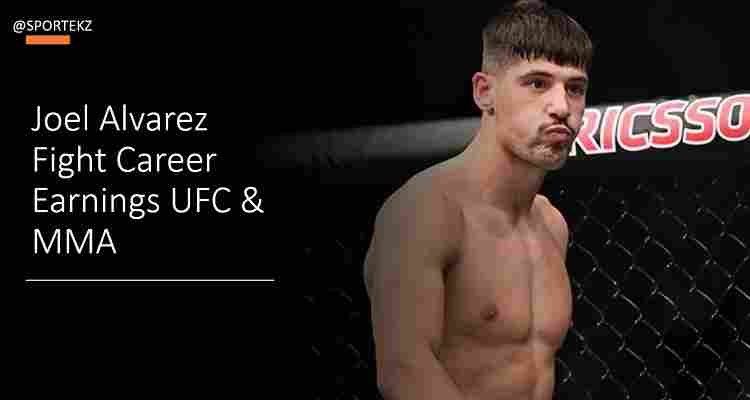 Alvarez recently start getting higher purse money, he earned career highest purse so far from the fight against (Joseph Duffy). His upcoming fight schedule at main-card of of UFC 254, and according to his on-going fight contract deal, Alvarez make $18,000 guaranteed purse and winning the fight against Alexander Yakovlev increase it to $36,000.

Joel Alvarez Purse Per Fight ($18,000) : Alvarez will earned $18,000 for each of his upcoming fight in UFC, his promotional bonus for the UFC fight nights and pay-per-view cards increased from $3,500 to $4,000. Joel Álvarez missed the weight which means 20% to 30% his payout will be given to the opponent (Alexander Yakovlev). The details regarding to Alvarez fight payouts updated here after each of his fight.