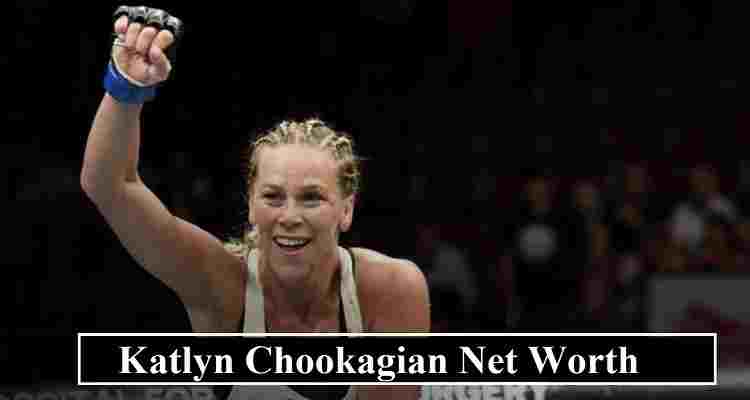 Katlyn Chookagian active in her MMA career since 2014. She got famous after winning her fight against (Stephanie Bragayrac) and become the new CFFC women’s bantamweight champion. In 2016, she signed as professional UFC women fighter. She made debut in UFC on 2016, defeated opponent (Lauren Murphy) in the fight. Katlyn Chookagian net worth reported $500k.

She currently earn highest purse money in UFC from fight against Jennifer Maia. She earned guaranteed purse of $20,000 and after winning the fight earn bonus of $20,000 and also fight week incentive pay of $5,000. A sports site reported $100,000 she earned from sponsorship deals.

Katlyn Chookagian Purse Per Fight ($20,000) : She is currently making $20,000 guaranteed purse from each of her fight. Her winning bonus is also $20,000. In year 2020, she got a great opportunity to become the champion of women’s flyweight champion. According to reports she will earn purse money ($75,000) guaranteed from the (Valentina Shevchenko) and if she won the fight her earnings increased $150,000 which include $75,000 as of winning bonus.

All the information based on her career winnings and purse money collected from top sources of mixed martial arts. In future if she signed any new deal with UFC or for endorsement her earnings detail updated here later.