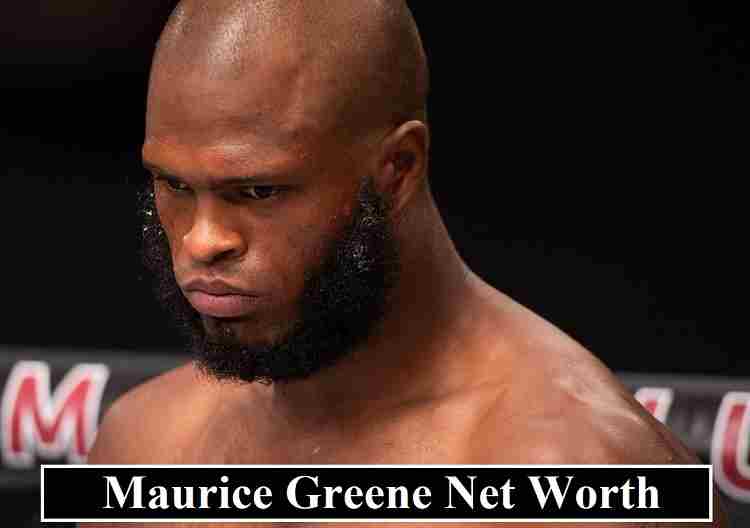 Maurice Greene hopeful to make a good winning comeback to the UFC ring. He is facing this weekend Aleksei Oleinik the most improved fighter in UFC. Maurice Greene net worth details based on his career earnings from mixed martial arts.

Greene rise to fame after winning his first at (The Ultimate Fighter: Heavy Hitters Finale). He received purse payout ($10,000) and $10,000 as of winning bonus total $20k earned from debut fight. Maurice earnings increased from 2nd fight of his career, after winning his fight against Jeff Hughes, earned ($30k) which include $15k guaranteed purse and $15k winning bonus.

The above information of fighter salaries from the UFC pay-per-views collected from trusted sources. The financial data contain information about public salaries of UFC fighters and sponsorship earnings.