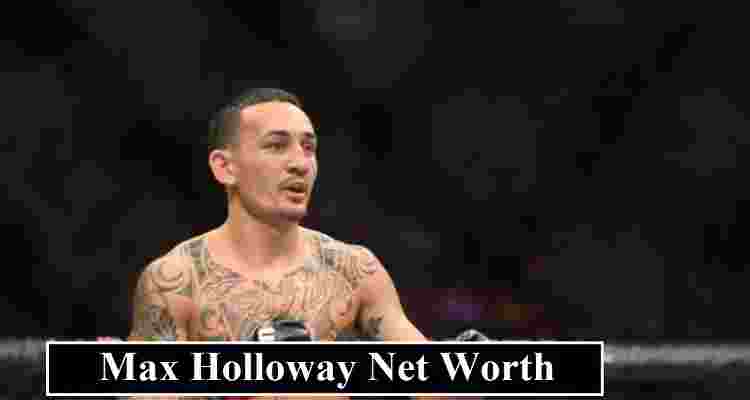 Holloway signed major fighting deal of his career after leaving (X-1) and UIC fighting events with UFC. He made UFC debut in 2012 and lost the debut from opponent (Dustin Poirier). After losing the debut fight at UFC, Holloway made successful return to UFC and defeat (Pat Schilling) at TUF finale. He currently hold the winning record 21 fights. The most successful year for (Max Holloway) is 2016, he become the interim UFC Featherweight Championship holder after defeating (Anthony Pettis).

Max Holloway Purse Per Fight ($350,000) : Holloway currently listed among the highest paid UFC fighters. His earnings improved after UFC 199 pay-per-view event. A report based on UFC 199 fighters salaries revealed that, Holloway received $75,000 to show and $75,000 for winning the fight. In 2017, his salary figures crossed 40% more compare to previous season. He start getting paid between $300k-$400k per fight. After winning fighting against Frankie Edgar, Holloway received career biggest purse money upto ($390,000).

The current information based on Max Holloway earnings collected from top sources MMA and UFC. Details updated about his salary per fight after his fight is over including bonus and sponsorship earnings.